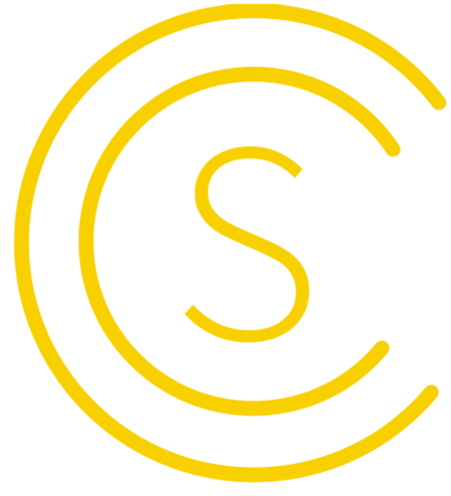 Why Brits Emigrate From the UK

Posted on 21st December 2020 at 13:02
Historically the majority of the British people who emigrate abroad have been of working age. However, in recent times, a trend has been noticed that more and more retired British people are emigrating to other parts of the world.
One of the major reasons for this is the high house values in the UK compared to other parts of Europe and the rest of the world. It is because of this that British property owners sell their homes in the UK to live more cheaply abroad. While migrating to a new country ensures that people get to enjoy a better climate, in most cases, the quality of life and healthcare facilities are also of a high standard in these countries.
There is also a high number of students and professionals who move abroad for better education and career opportunities. Many foreign countries boast a quality education system, which is a big reason for people emigrating to countries such as Germany. Also, the costs of university fees in the UK have resulted in more British students going abroad to study. When it comes to employment, studies have shown that when unemployment in the UK increases more people emigrate to other countries, and when unemployment in the UK decreases fewer people emigrate.
When it comes to people emigrating from the UK their main countries of interest are Australia, the USA, and New Zealand which are extremely popular destinations. However, it should be noted that people who move from the UK might not be leaving their home country permanently and may have plans to return after completing their education or achieving their career goals. This is different for people who are 60 and above, and who have emigrated from the UK to live a free life in some relaxing country such as Australia or Ireland.
Please get in touch if you need assistance tracing someone who has emigrated abroad - info@ccsnationwide.co.uk
Share this post: 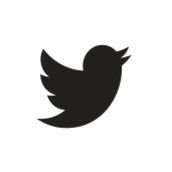 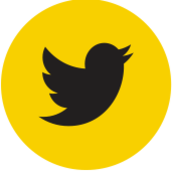 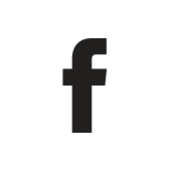 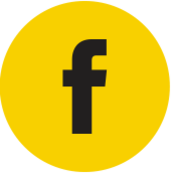 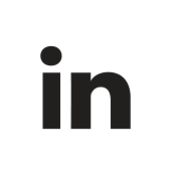 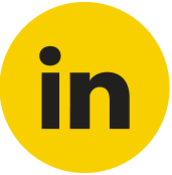 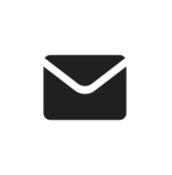 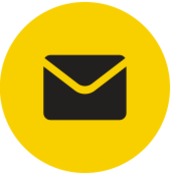 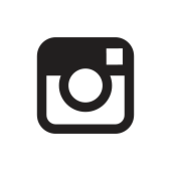 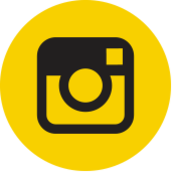 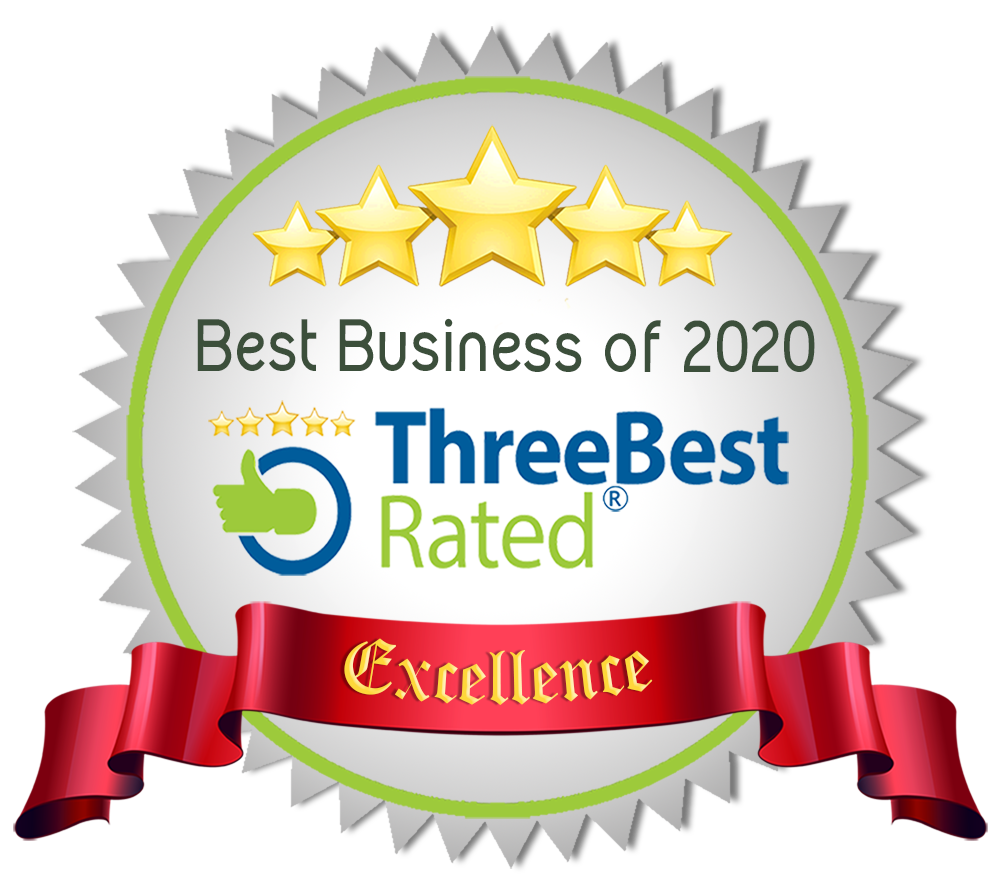 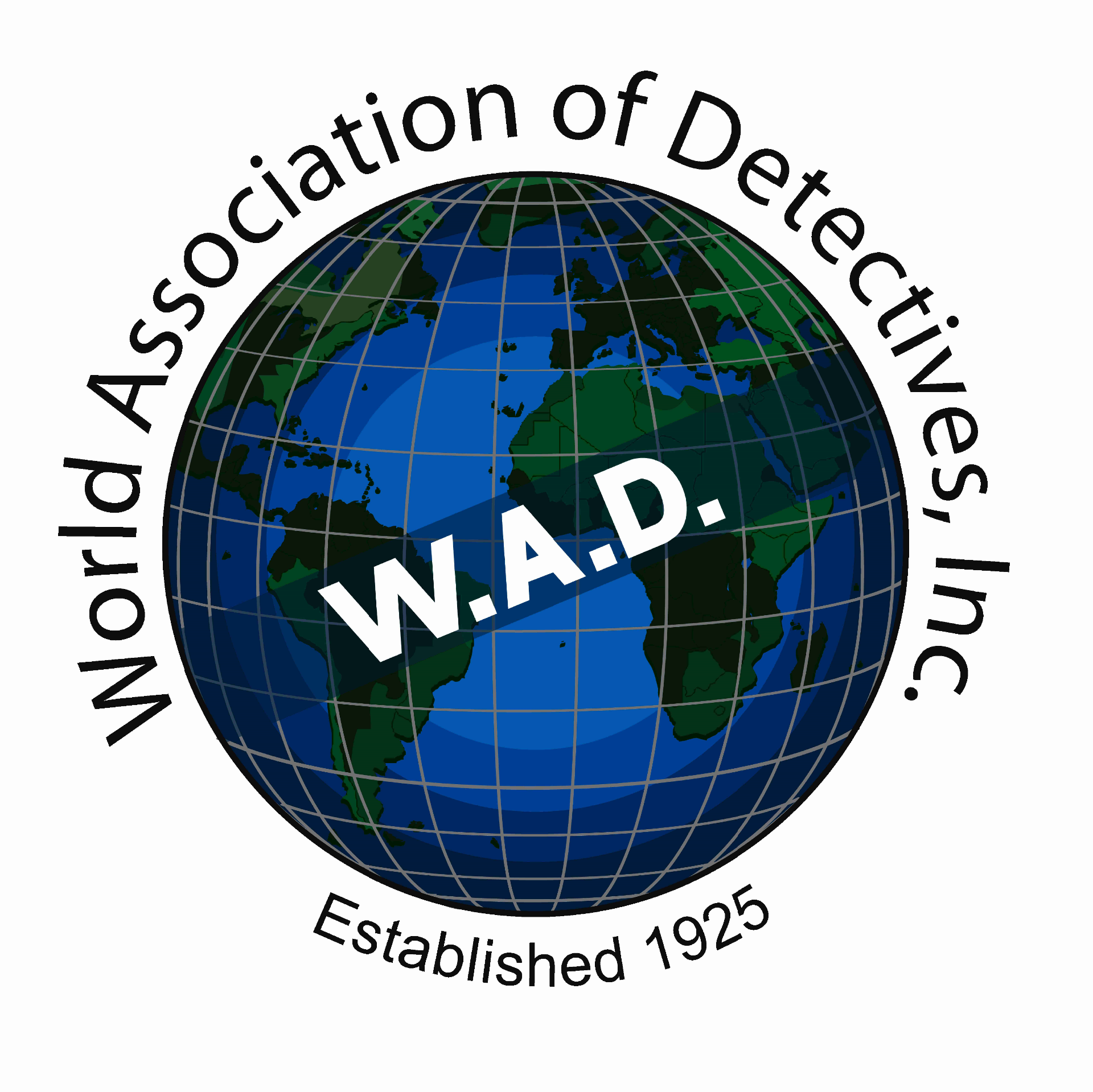